Bolt clamps are designed for dismountable or fixed jointing of the conductor with the clamp of the device. We offer clamps for all types of wires, including flexible connectors for pipe conductors.
Home > Substation Clamps > Bolt Clamps

The bolt clamps are made of the same or similar materials with suitable physical properties and with respect to the current transfer and the electrochemical interaction of the conductor and the clamps. The relative transition resistance of the clamp must be less than or equal to the resistance of a wire that has the same length for which the clamp is intended. The clamps must have a lower warming than the conductor for which the clamp is intended. The resistance of short-circuit current clamps must be such that they are capable of operating even after being exposed to a short term short-circuit current of less than 1 second.

We ship our products to clients across the world

All products are subject to strict quality controls

We only use high-quality materials from certified & trusted manufacturers 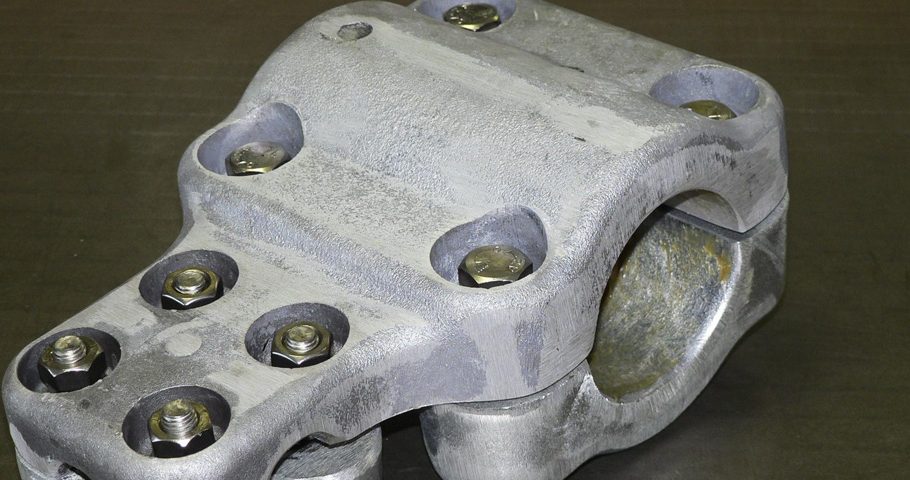 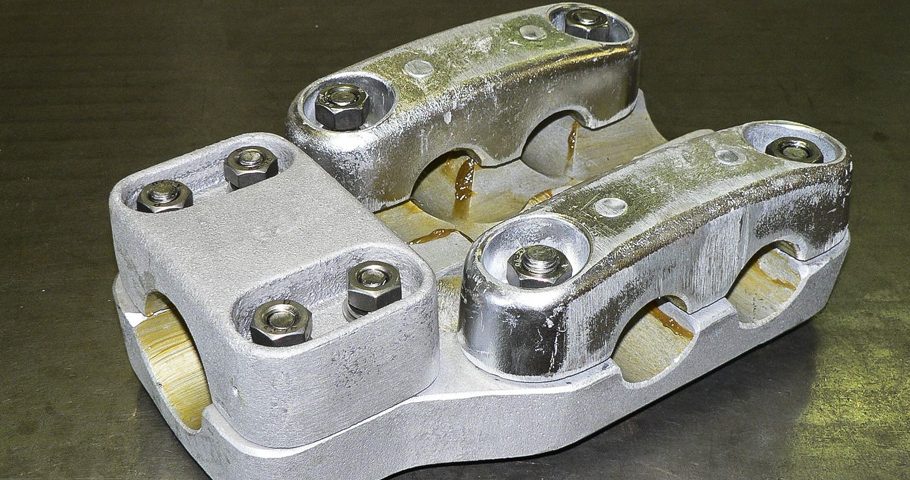 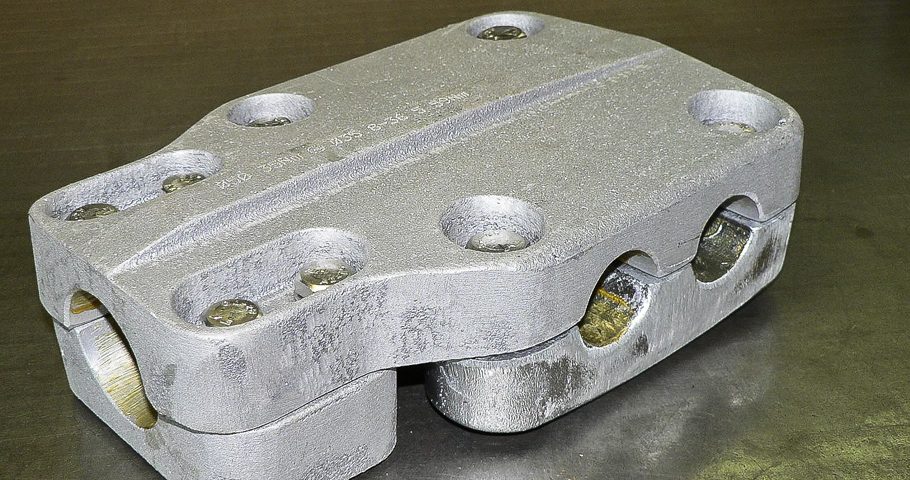 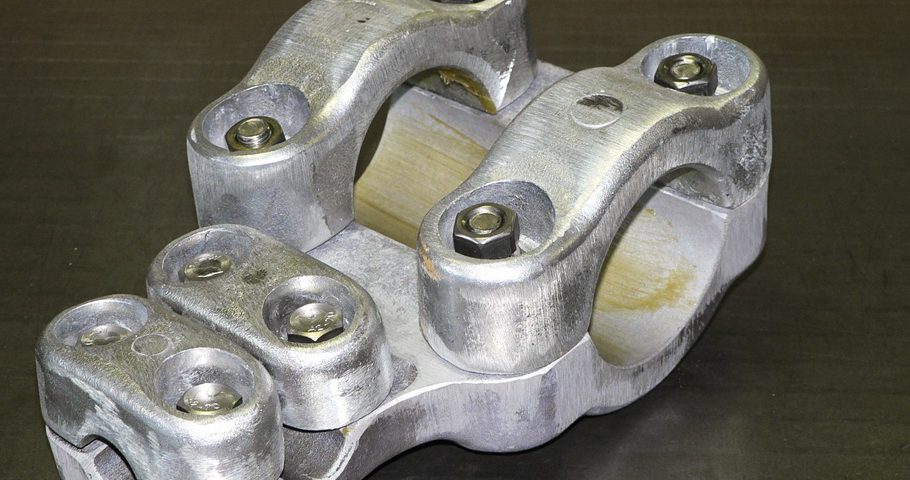 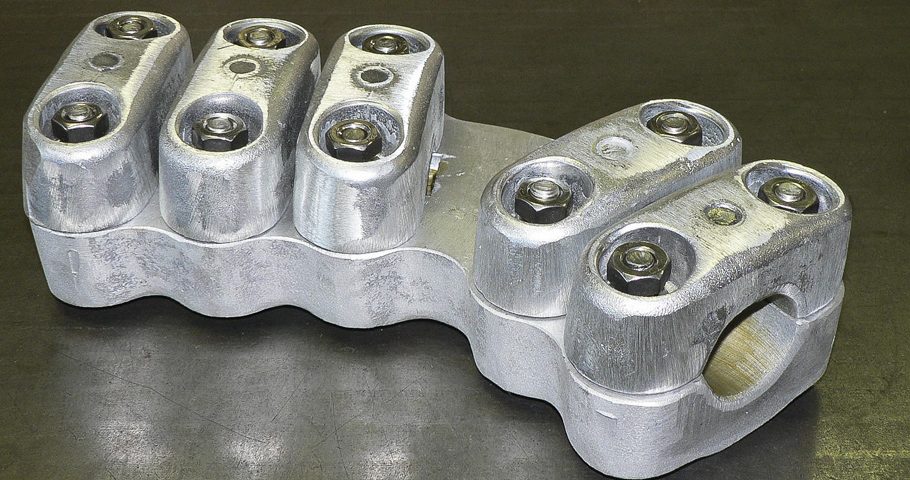 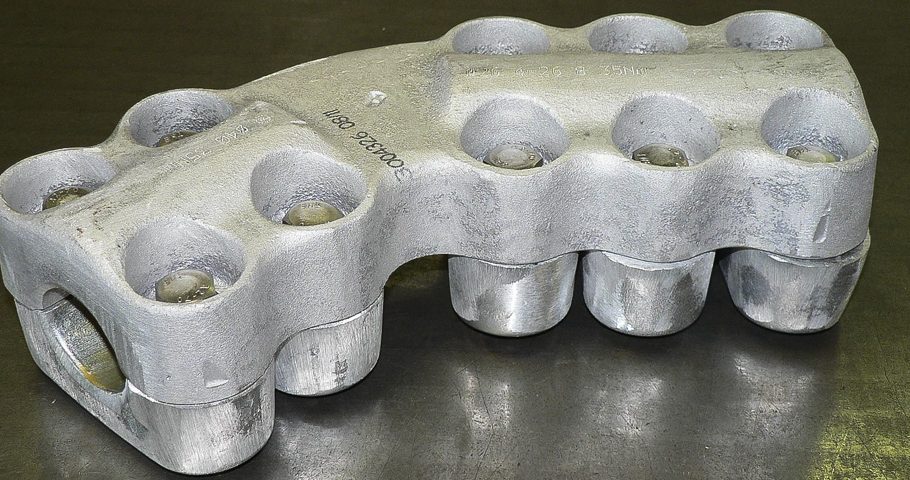 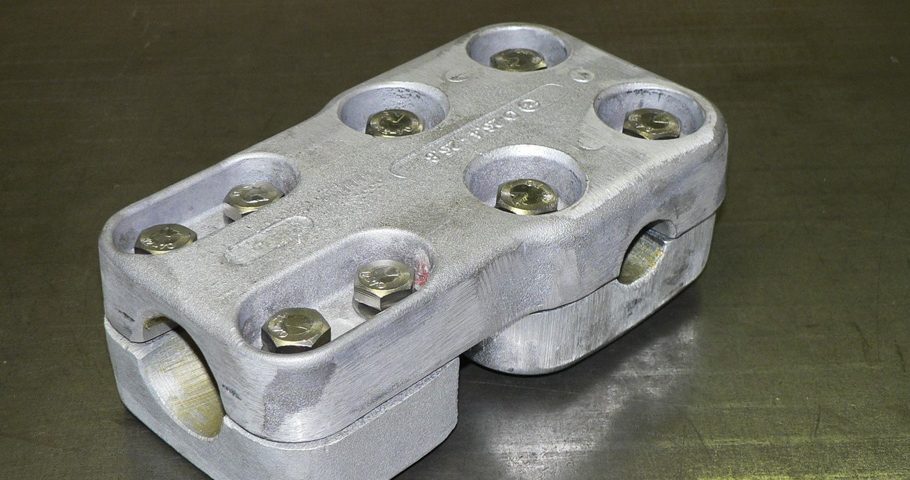 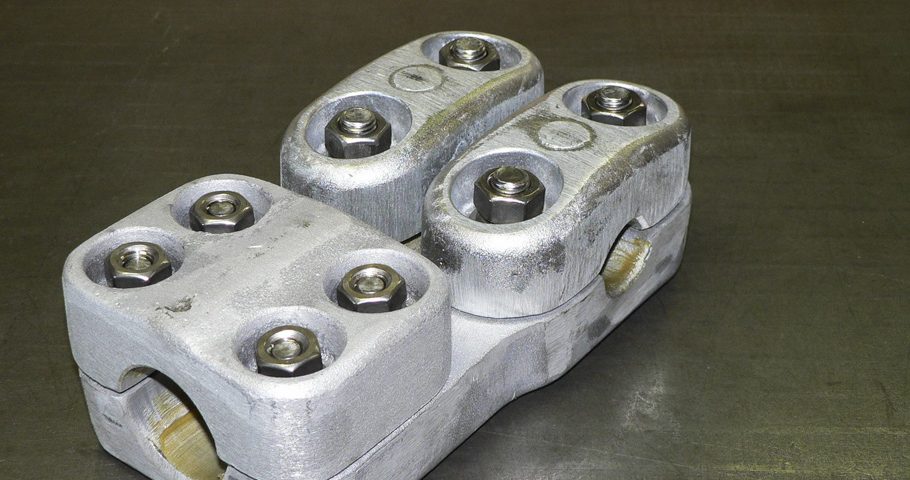 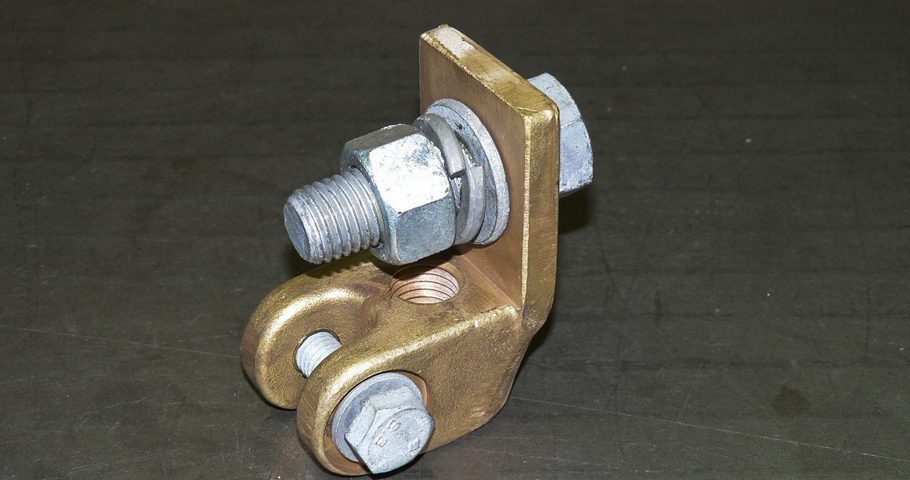 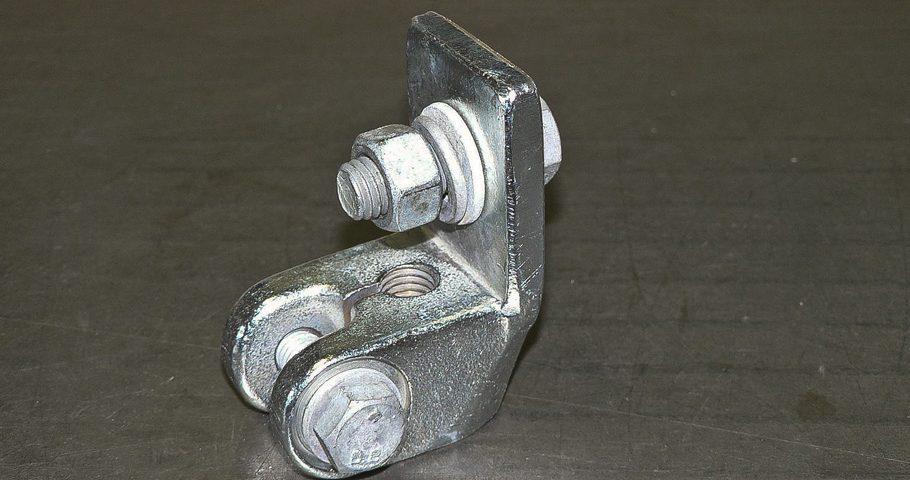 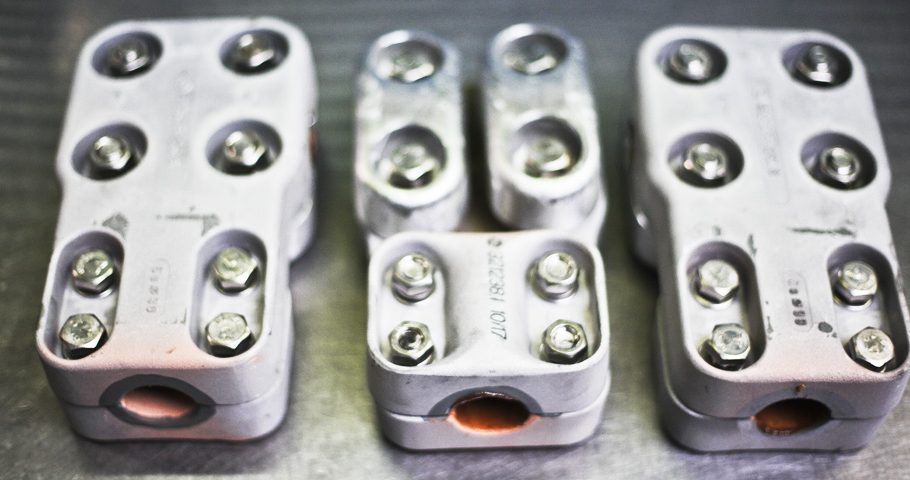 Contact Us
Look up detailed technical specifications for the bolt clamps
Information on all manufactured dimensions of the HV and HV substations, their types, materials, surface protection and usage can be found in our catalogue.
Browse through our catalogue 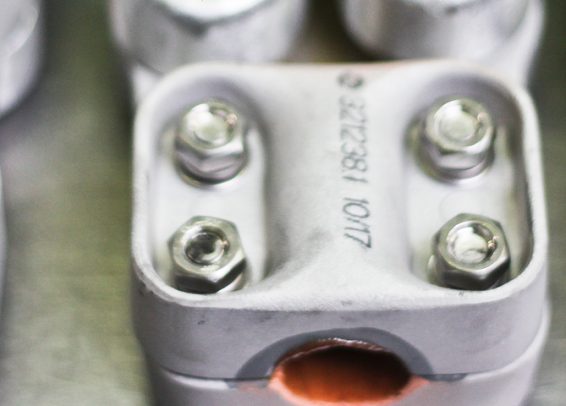 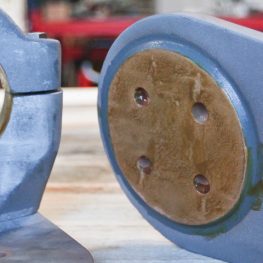 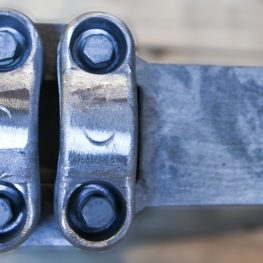 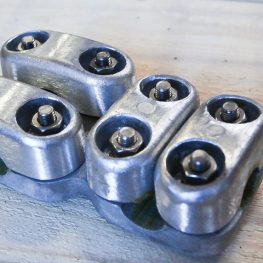 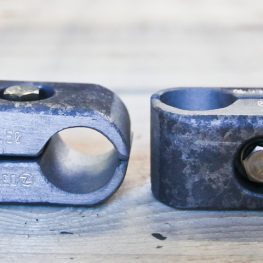 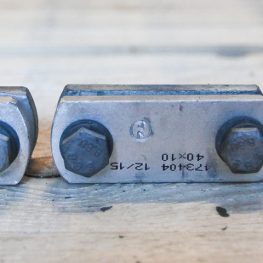 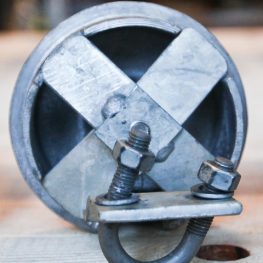